The Manchester Montserrat Action Group, MMAG, was set up by Montserratians to see to the needs of Montserratians.That was in 1999. Today, it proudly lends a helping hand, to anyone who will benefit from the kind of support it provides.

The group is the result of a self-help idea. It called for Montserratians to help Montserratians who escaped from an erupting volcano. The event in the island’s Soufriere hills, had all but transformed their island home, into an unforgiving place.

The MMAG, grew as a font of guidance for Montserratians, as they arrived in Manchester. The group passed on crucial information and advice that would help them to adjust to life in the city, in their job search, housing and dealing with the Council.

It organised social events. These encouraged families and friends to meet, socialise and share experiences. They still do. It puts on fund-raising events too. These include the MMAG annual JC Allen-20/20 cricket championship. It features teams of Montserratians, a local club and Caribbean nationals.

It thrives on bringing Montserratians together, and works hard to resolve issues that impact them.

The MMAG, acts with the welfare of Montserratians at heart. But, it stands committed to joining forces with organisations that believe in, and work to build a strong Manchester community.

It was created to serve Montserratians. Now, it reaches out to the wider community. For instance, it runs errands and takes care of domestic chores for elderly folk in the city.

Given the issues faced in Montserrat are quite unique, we have found that over the years we have worked together we have changed the lives of many people by:

A Glimpse at Jim Allen’s

Born in Harris Village, Montserrat. And in the 1970’s he was arguably the most exciting batman on display in the annual Leeward Island Cricket Tournament. He made his debut for Montserrat in 1970.

The annual JC Allen Cricket Championship, honours an outstanding Montserrat cricketer and batsman. It has been a major event in the MMAG calendar since 2002. Hubert Samuel, one of the organisers of the Manchester Montserrat Action Group believes ‘the championship is a fitting tribute to Jim Charles Allen, who is widely regarded to be the Montserrat ‘s best ever Batsman,’

His stint with Australia’s Kerry Parker ruled him out of consideration for selection for the West Indies teams of the 1970’s. “But in the Leeward Islands, there was a time when he was second only to the legendary Sir Viv Richards.” Samuel said. 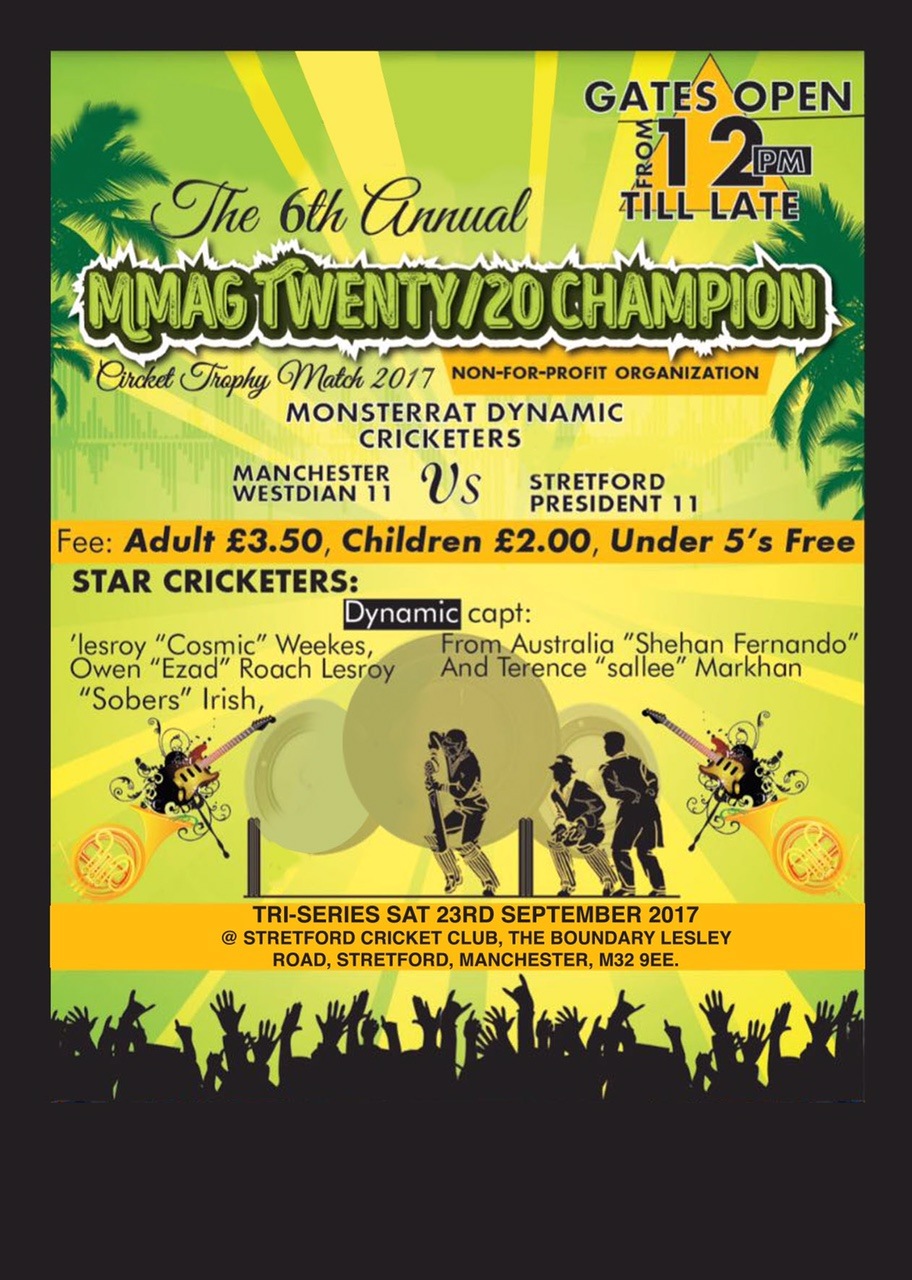 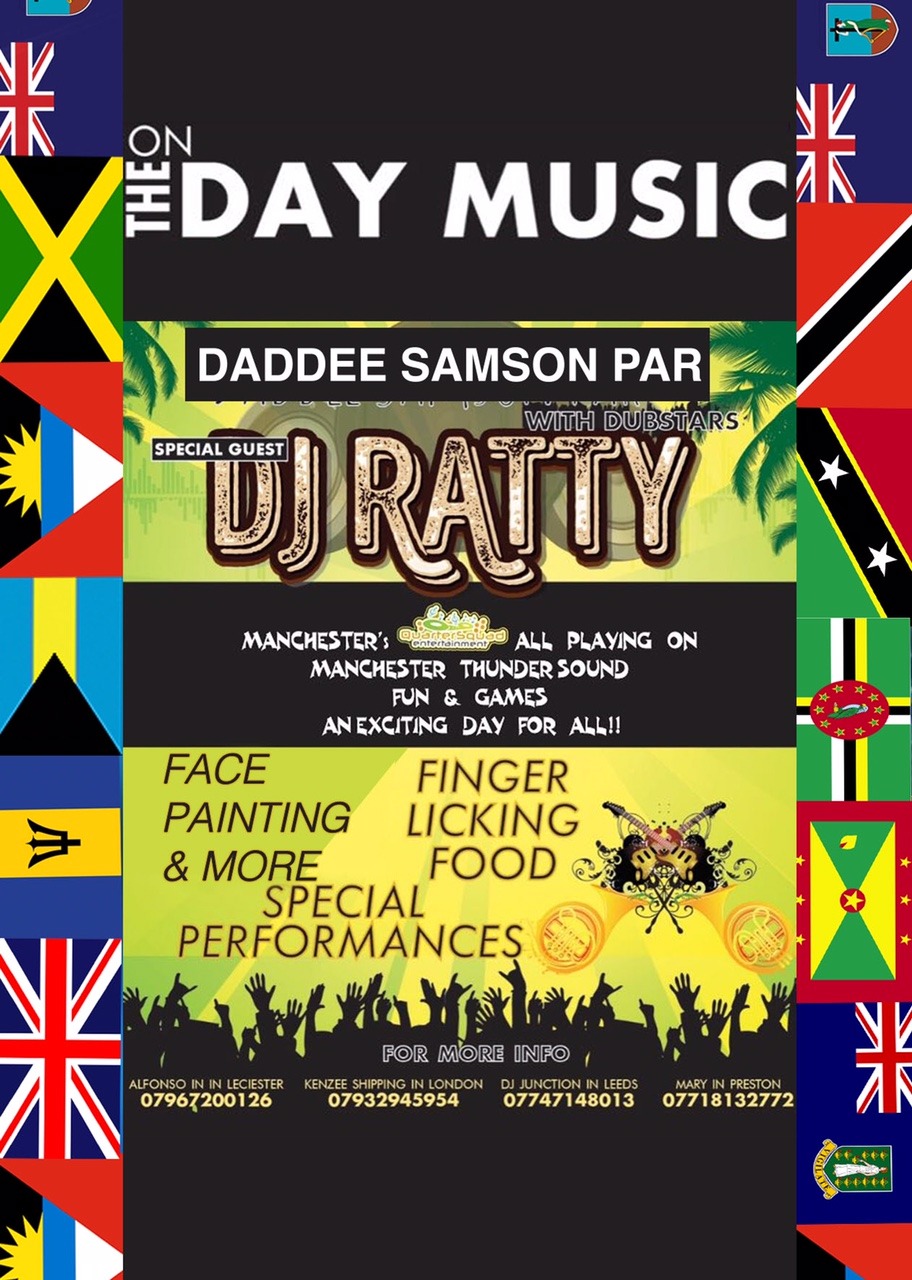 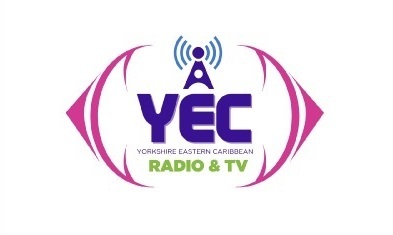